Avondale is one of Chicago’s 77 officially designated community areas. Located on the Northwest Side of Chicago, this vibrant neighborhood is bordered by the North Branch of the Chicago River, Diversey Avenue, Addison Street, Pulaski Road and the Union Pacific/Northwest rail line; criss crossing the community are Belmont and Milwaukee Avenues along with the Kennedy Expressway (Interstate 90/Interstate 94).

This proximity to multiple transportation arteries contributed to the initial and rapid growth of Avondale; jobs were plentiful and attracted a wave of immigrants from Poland, Germany, Scandinavia, Italy and eventually greater Eastern Europe and Latin America. In 1989 Avondale became known as the neighborhood ‘where Eastern Europe meets Latin America’.

Avondale is also known as “the neighborhood that built Chicago” and maintains its working class roots today, attracting artists, entrepreneurs, students, and young families looking for reasonably homes in a uniquely diverse community; with churches that offer services in four languages, grocers that import goods from around the world, and restaurants specializing in authentic cuisine from Poland, Romania, Ecuador and Russia. And it is just this vibrant diversity that is now attracting the hipsters and artists that are beginning to migrate north from Logan Square, making Avondale one one of Chicago’s up-and-coming neighborhoods.

If you are looking to buy in Avondale you might want to do it soon! The median home value in Avondale is up 15% over last year, at a robust $300,000, and values are expected to increase another 5% in 2014. All indicators show Avondale to be Chicago’s hot new neighborhood. I’ve helped clients explore and buy in Avondale, and they’re happy they found this little gem of a neighborhood.

After a long day of house hunting, I highly recommend exploring the play part of Avondale. A few hot spots to visit – Pork Shoppe…the name says it all! For what many say is THE best burger in the city, Kuma’s Corner is a must. Late Bar, well again, the name says it all. Revolution Brewing Company is an adventure and recent import from its former location in Logan Square. If you want to drink one of Chicago’s celebrity bartenders under the table check out The Orbit Room, where bartenders come to drink. After a long day of house hunting, eating, drinking and exploring you may just fall in love with Avondale!

What do you look for in the Top Avondale Realtors & Real Estate Agents? Someone with a vast understanding of Chicago neighborhoods? How about an invaluable partner and fierce advocate? You should never settle for anyone who isn’t always striving to exceed your expectations!

If you’re looking for more information on the Avondale neighborhood, or a realtor to guide you through the various real estate options the area provides, I’d love to talk with you! 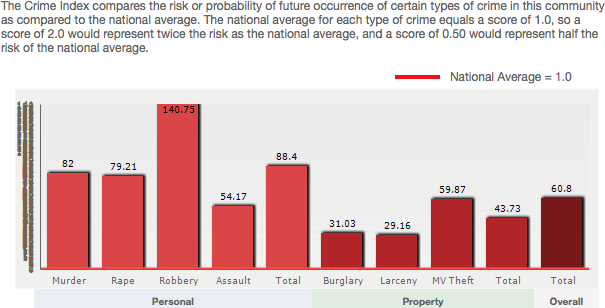