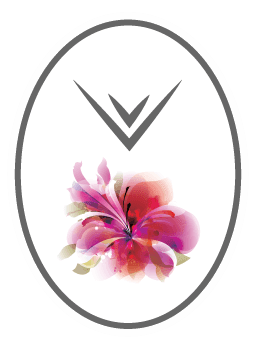 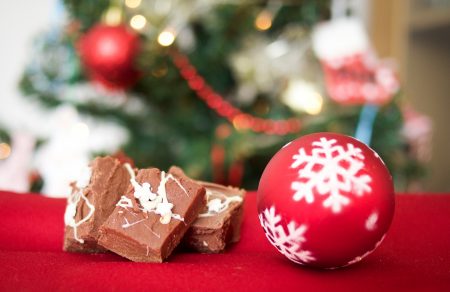 Beginning mid July my daughter picks White Christmas for our Sunday movie night selection; by mid December we’ve watched bits and pieces or the whole shebang at least a dozen times. And yet we never miss the big screen version at the Music Box Theatre… one of our very favorite holiday traditions. A close second fav is a midnight stroll down Michigan Ave on a beautifully clear night with just a hint of snow on the ground… we start at the gazebo by the Drake Hotel and end at the river… our glorious city is aglow with twinkling stars and holiday decor. Then there are many late nights baking up a christmas cookie storm, often while watching… wait for it… White Christmas!

Enjoy something old and something new this holiday season, as you explore the beauty of Chicago and its many holiday traditions.

The Last Speakeasy on the Eve of Repeal

Where: In the Albert